This is it: The biggest suite in all of the Superbude, with a perfect view of the Prater, fine utensils by Faber-Castell, and more than enough space for creativity, absurdity, and eruption. Our artist in residence program Imaginary Patterns is designed to break patterns and help shape the Superbude.

There’s one thing we’re set on in this process: The Superbude can never be finished. Something new should arise, with multifaceted influences from all over the world preventing a halt, inspiring and surprising moments will be created. How to become a part of all this will be revealed further down!

The atelier is a fully furnished room with seperate sleeping and living areas. A giant table in the middle of the room, your own kitchen, and a big choice of equipment by Faber-Castell will prevent you from lacking anything (OK, we do need a couch but it's on its way!). To be honest, between you and me: How cool would it be to live in a hotel for a longer period of time? To have enough time and room, to be kissed by the muse named Prater, to throw around new ideas and realize projects. We’re hyped on every discipline, from music to literature to painting: Imagination should know no boundaries, instead those should be broken - over and over again. The timeframe for the program is just as flexible - you can move in for up to 6 weeks. 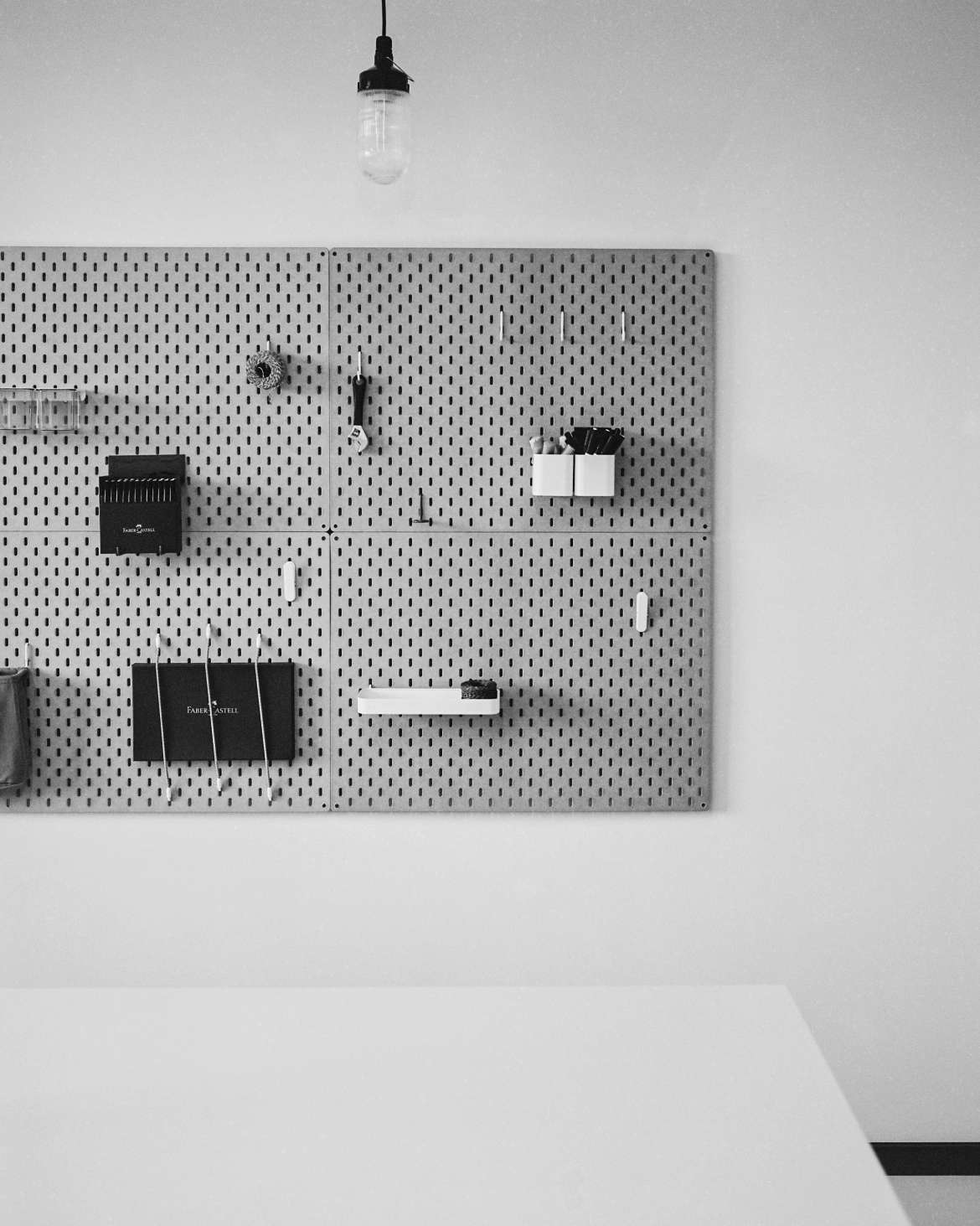 HOW DOES IT WORK?

Write us a mail with the following points to jboladz@superbude.wien

Who are you, where do you live, and what do you usually work on? You’re welcome to send us a link to your work.

In what timeframe do you want to come? Please name a specific date and let us know how flexible you are!

We want you to help shape the Superbude. Whether it’s through workshops, a mural, a reading, concerts, or whatever else you can think of. Give us a short description of what you intend to do.

● Migrant and refugee artists will be favoured in the selection process.

● Participation is free and the costs of the materials will be handled by the Superbude. Please understand that we can not pay for your travel costs. 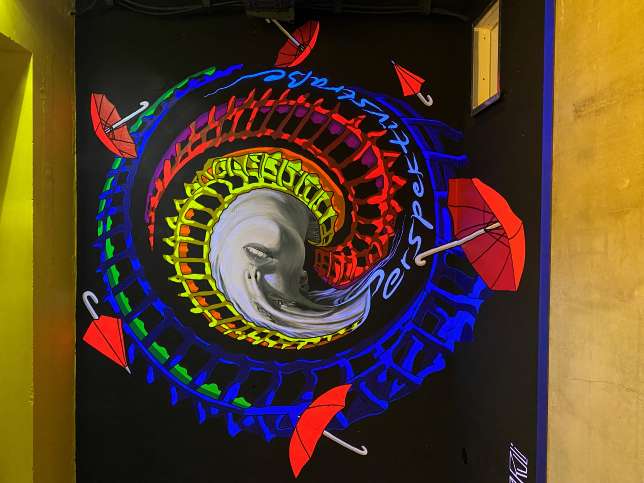 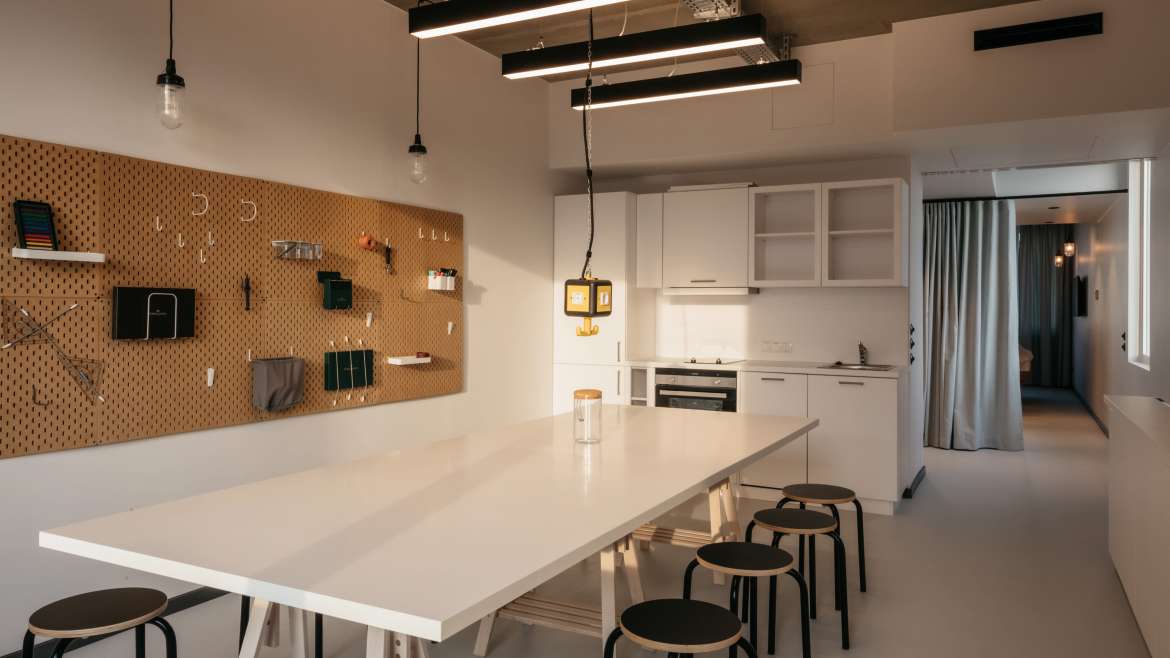 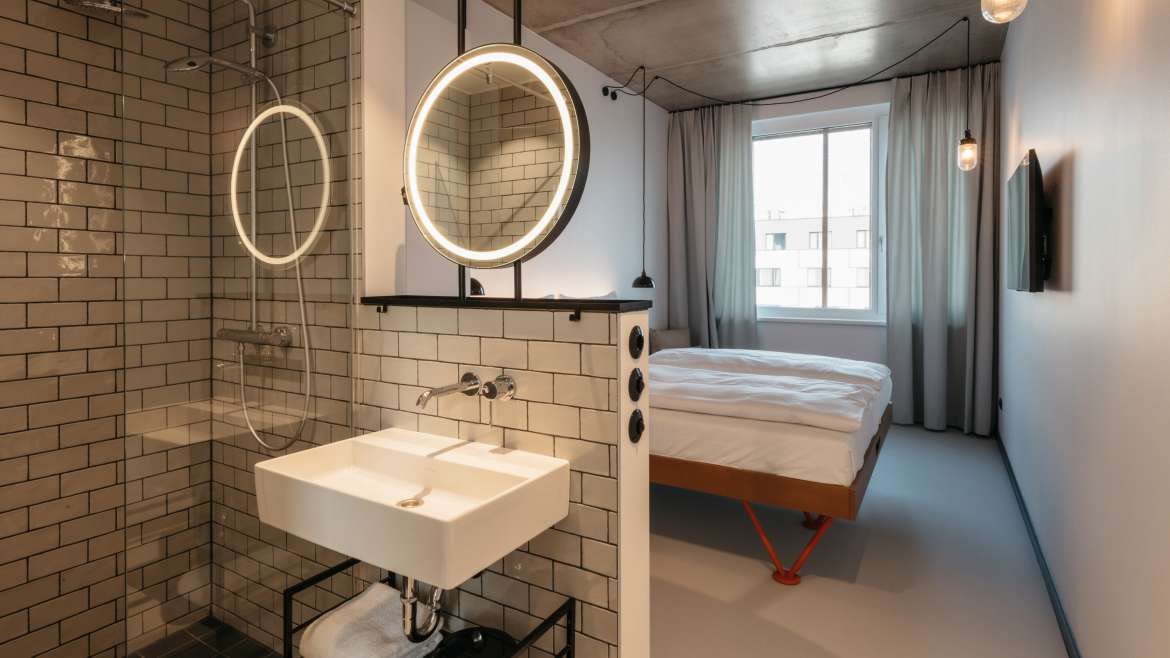 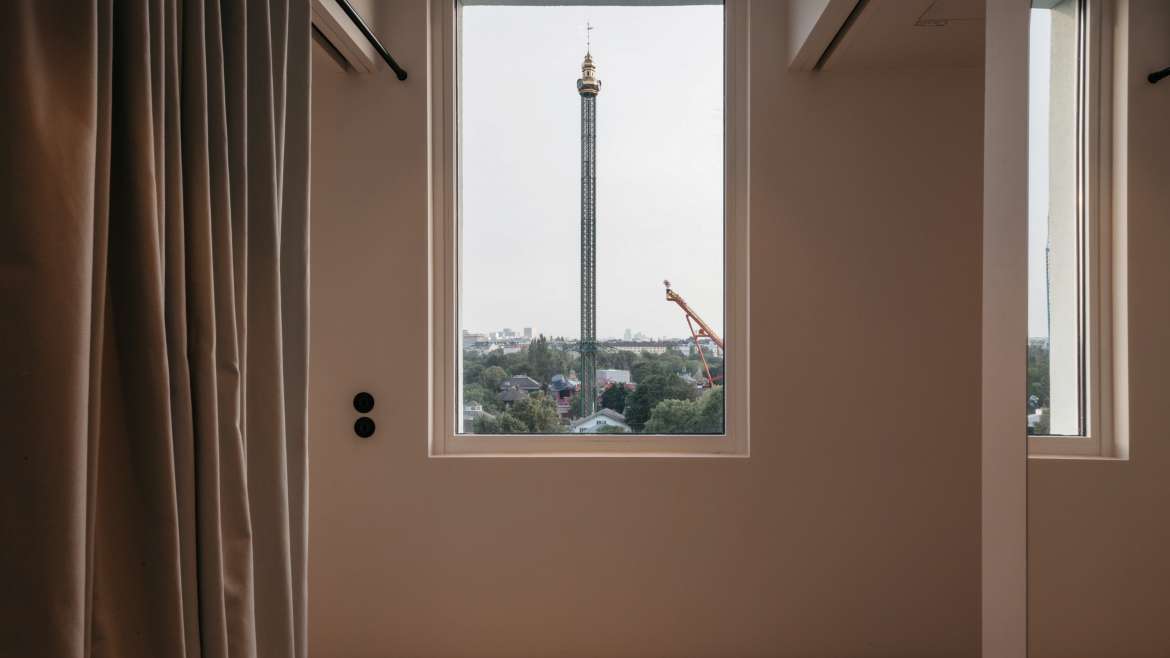 INFORMATION FOR ALL HOTELS

What are you looking for?

Unfortunately we could not find more.