de
Do you want to book without credit card? Just log in.
My profile Meine Daten My bookings Das mag ich Log out
Registration by
Social Media connect with facebook connect with twitter
Log in and explore
the super cosmos Forgot password? Not a member yet?
Register now!
Bestprice guaranteed:, only for you!
Location: city center or St. Pauli, your choice friend!
97% would recommend Superbude, thank you!

PACK YOUR BAGS! TURBO DEALS ARE BACK!

Princess Sissi, white Lipizzaner Horses, and the big fat cakes might be the first pictures that arise in your visual eye when thinking of Vienne – friend, there is so much more to this vibrant city than ist premature reputation. We believe that especially the Grätzel, that's what you call a district in Austrian slang, in which we are currently building our Hotel, Hostel & Home has what it takes to become one of the most exciting places in this magnificent and at the same time so morbidly beautiful city.

The Stuwer-district is a colorful, lively and constantly changing neighborhood. Not so long ago, the district still enjoyed a rather shady reputation. Red light in dark corners and the notorious Praterstrizzis and their ladies were omnipresent in the streets. But that has changed. Modern gastronomy, exciting bar concepts, little shops as well as the university with all it´s students embrace the new but do not disdain the old.

The Stuwerviertel is characterized by people who couldn't be more different, yet, accept and understand one another. That is what we love and what we want to maintain, facilitate and promote. The encounter of locals with visitors to the city, our guests, is what we support. Superbude is a meeting place for anyone who chooses to join our community – regardless of where you are from.

Just a few steps away from Superbude one will find the so-called Wurstelprater, a green and exciting amusement park. Take a turn with the famous Ferris wheel, a ride with the Liliputbahn across the green park or hop on the rollercoaster and almost touch Superbude during the ride. The green Prater is the largest park of Vienna and invites to hikes and picnics, adventures and badminton games.

For a trip to remember to step away from the ordinary, dive into the unknown, listen to the sounds, shop local, embrace conversations, immerse with Vienna´s variety and sides…

Ilgplatz is home to the morbidly beautiful "decentral", where the city´s music scene meets in the evening. A few steps further you will find great restaurants like Stuwer, which serves the best Langos in Vienna. At the Vorgartenmarkt there is also a lot going on, here you have to try the Mochi Ramen Bar, it is amazing.

When you touch down at Superbude Vienna we will equip you with super tips for special experiences, just like we have always done. 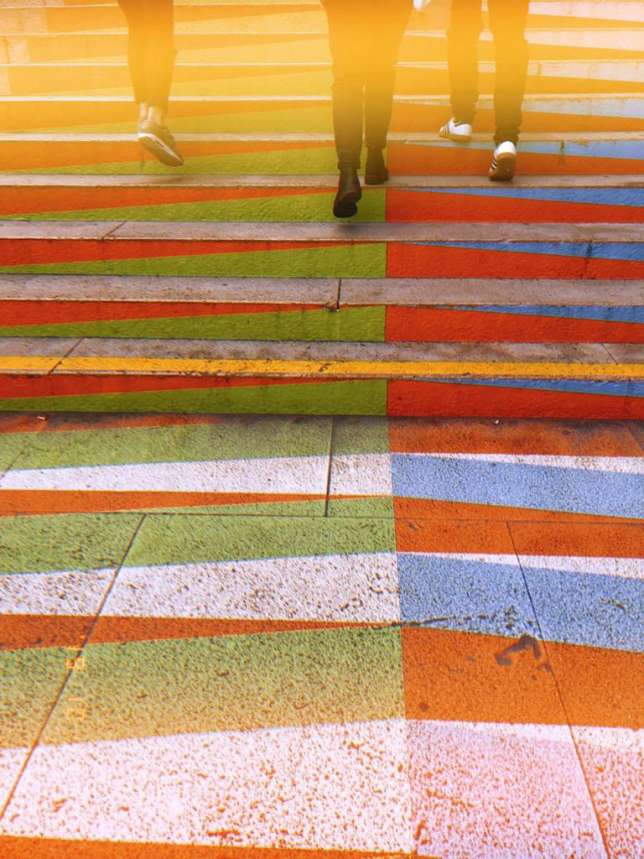 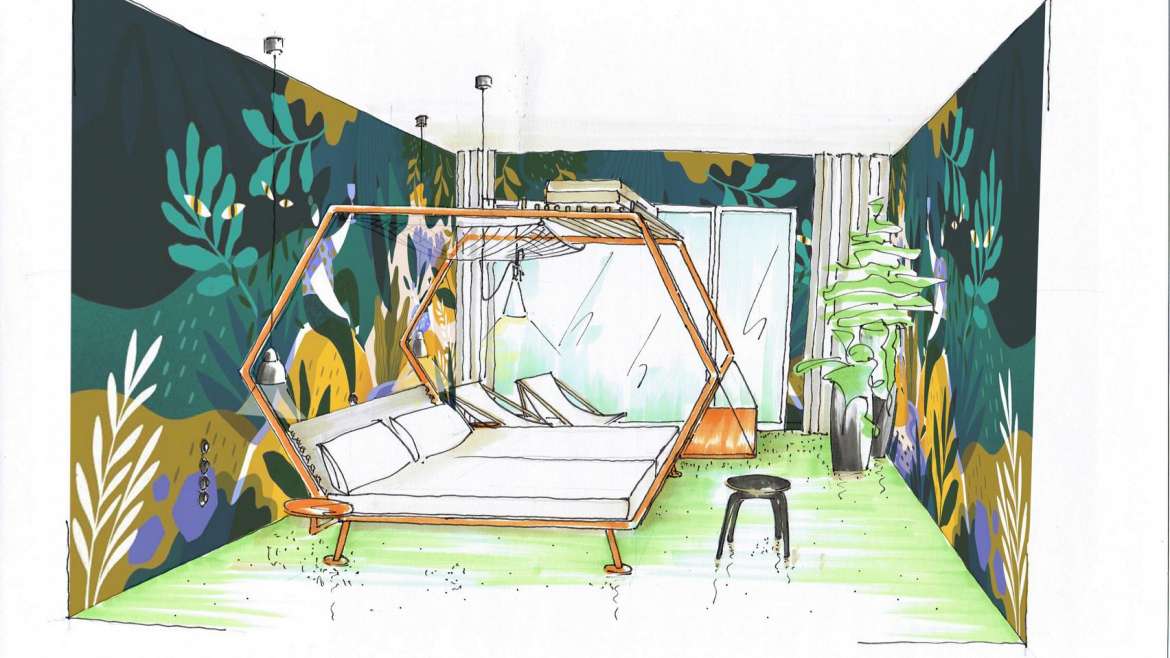 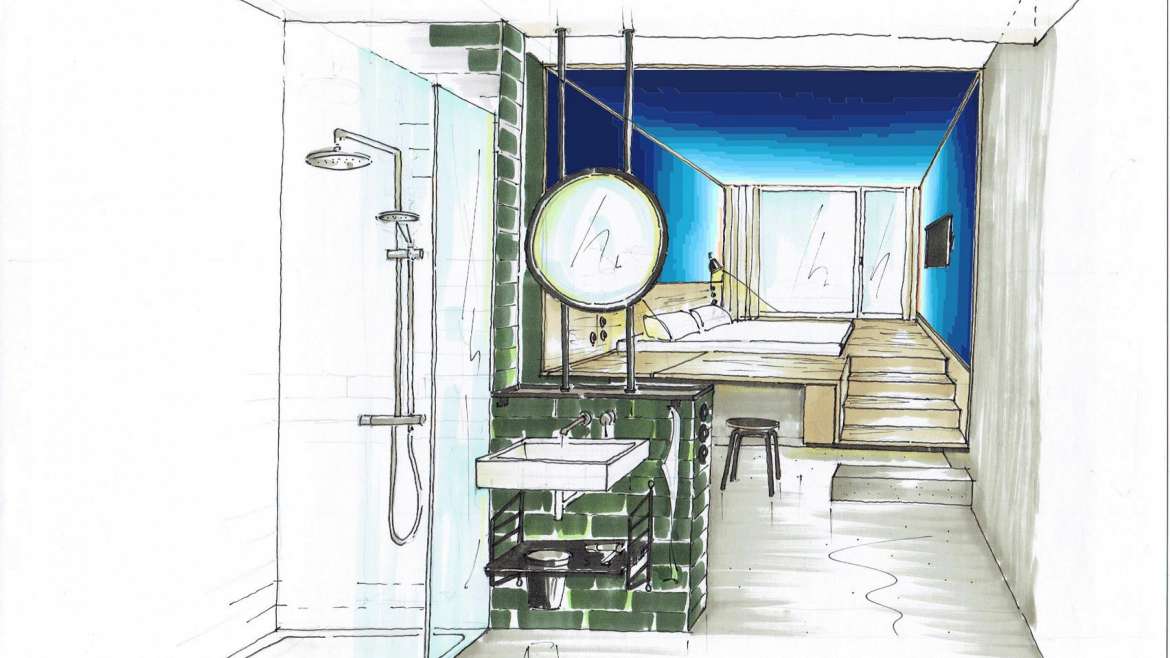 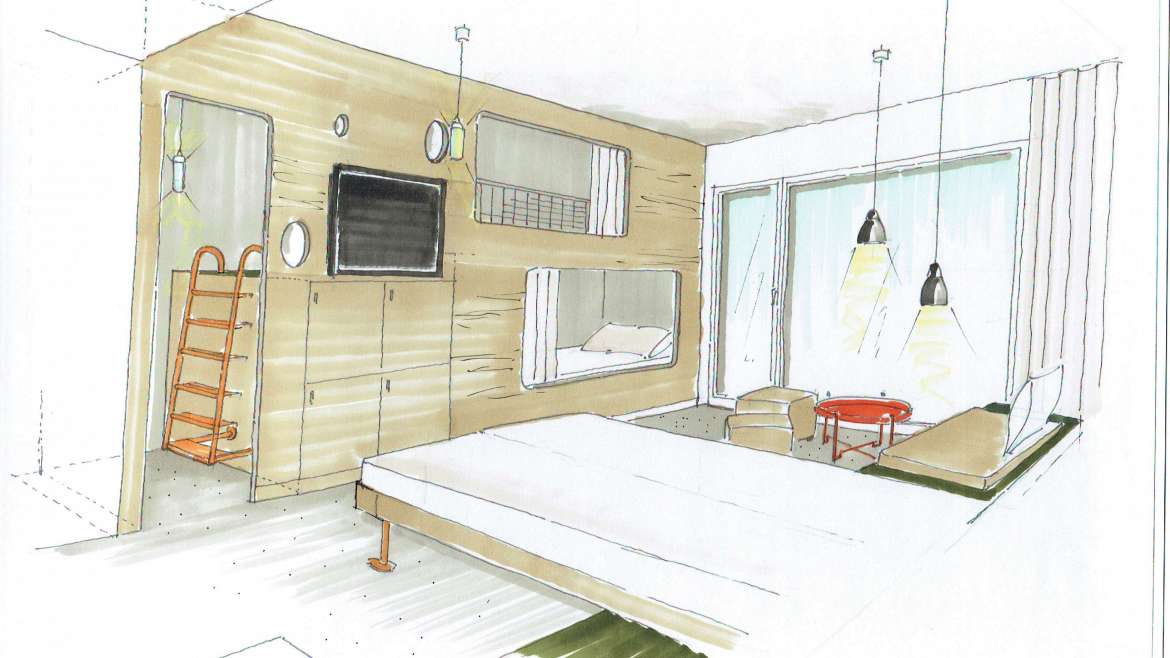 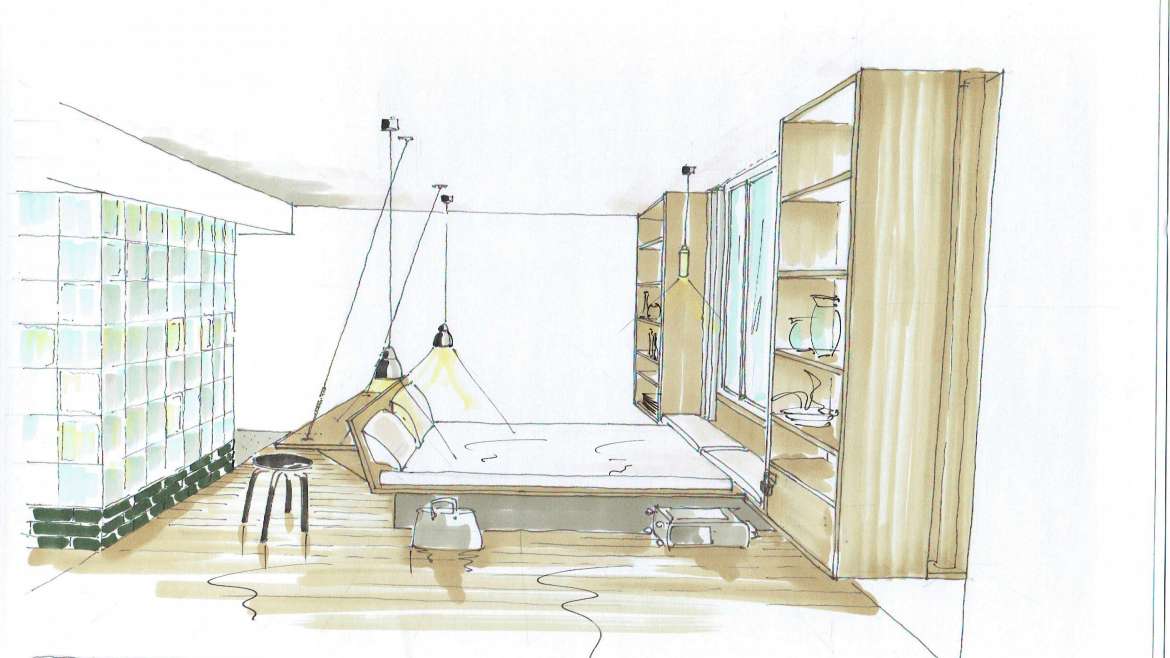 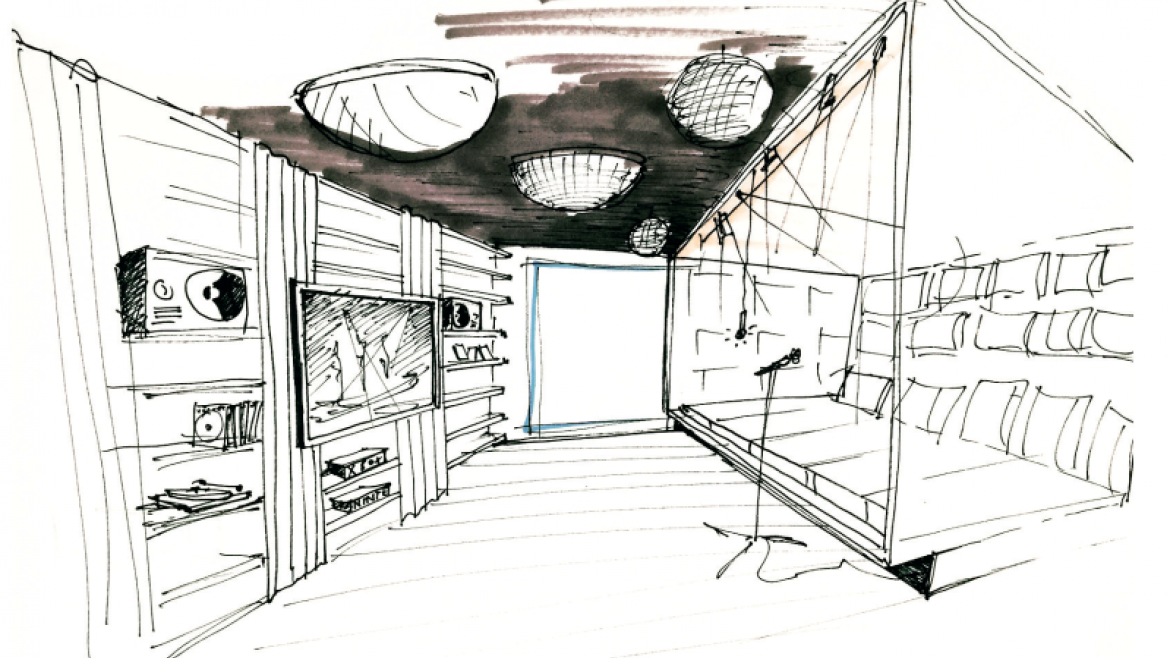 On the other side of the Wurstelprater, to be exact since 1982, is a spherical ball, the micronation of the artist Edwin Lipburger. With the Kugelhaus (diameter 8 meters), originally erected in Lower Austria without a building permit, Lipburger attracted the wrath of the authorities. Without further ado, he decided to proclaim his own republic on the fenced area. Shortly before the demolition forced by the authorities, the then Mayor of Vienna, Helmut Zilk, brought the Kugelhaus into the Prater. Today, the Republik Kugelmugel, which is located on the Antifascist Square, is a symbol of freedom and is a meeting place and exhibition venue for art and culture. 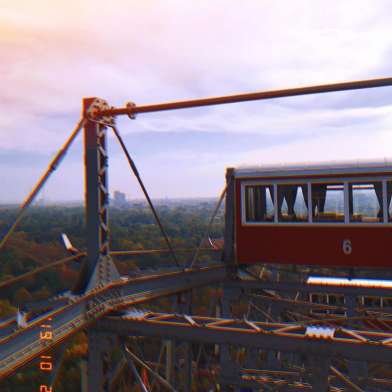 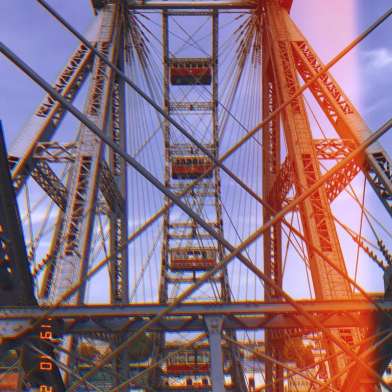 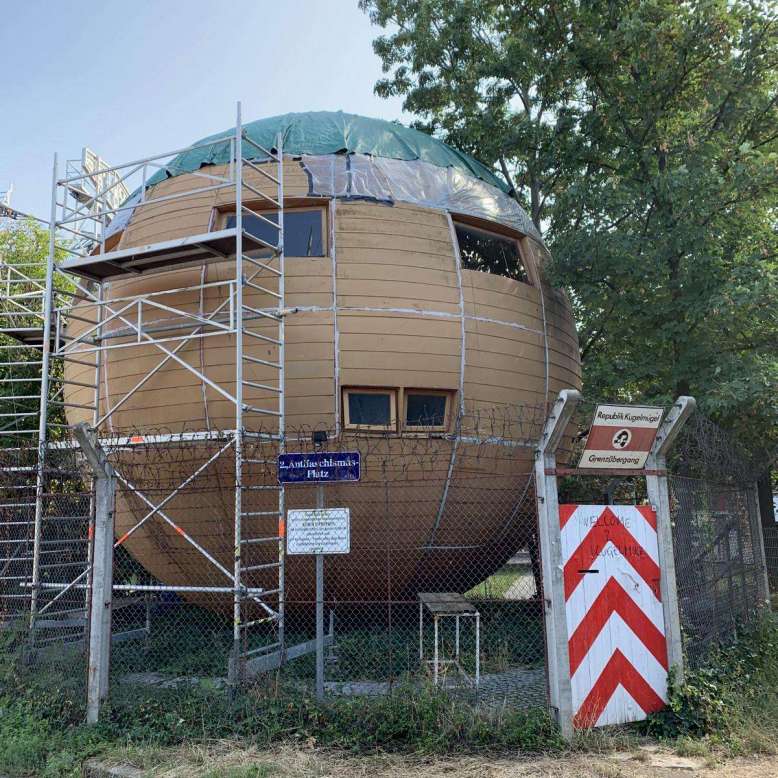 Incorporating the locals has always been important to us. We thought of the students of the University of Applied Arts Vienna, who study just around the corner from Superbude and decided to let the creative heads design our wallpapers fort he various rooms. We selected the best wallpapers for you from numerous designs in a competition. In the future, it will be twice as exciting to check in because the designs and their stories couldn't be more different!

Sneak peeks can be found on the pictures on this site… 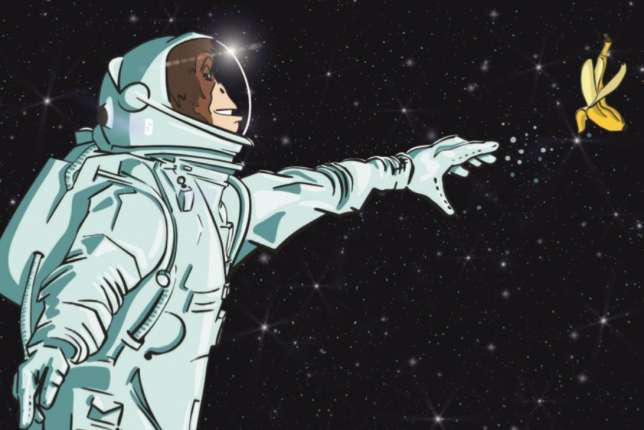 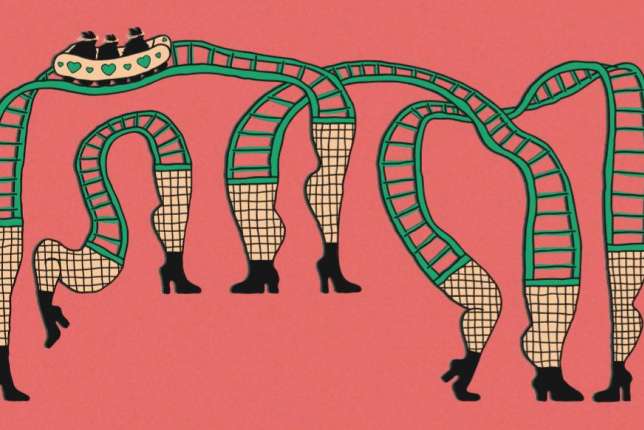 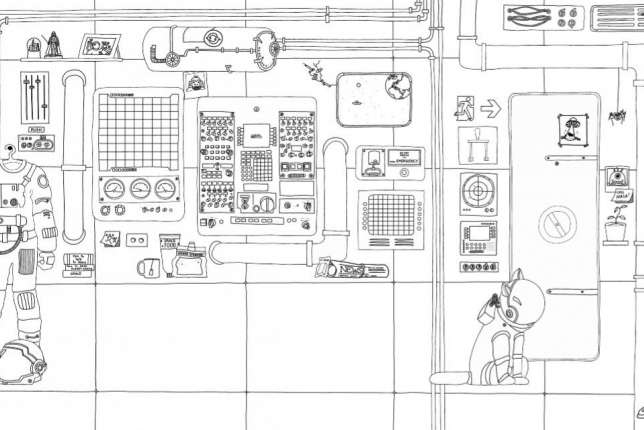 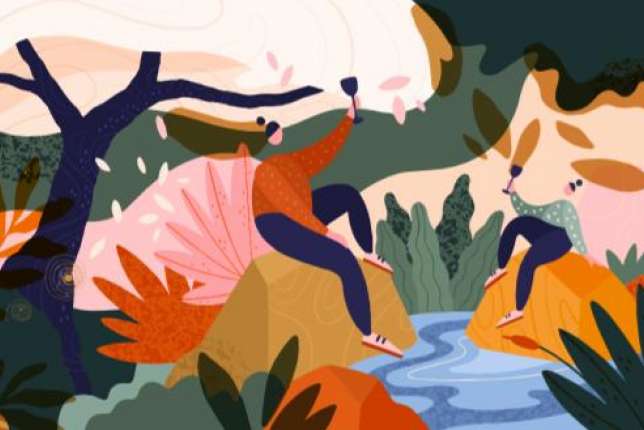 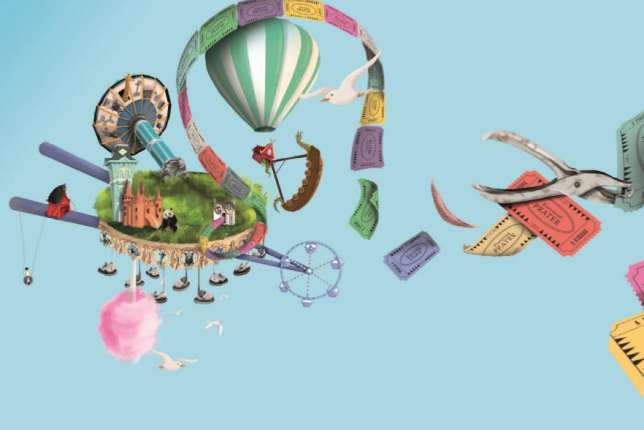 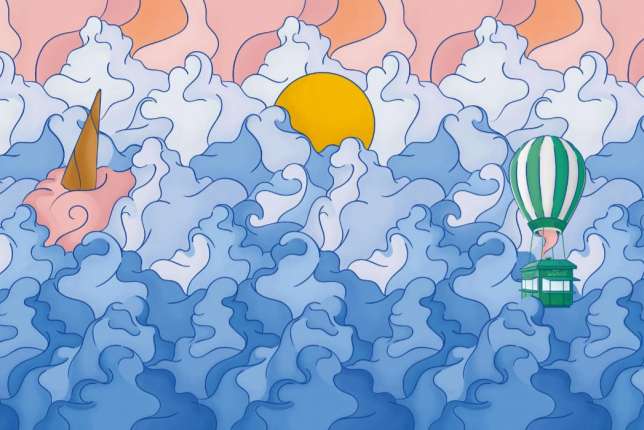 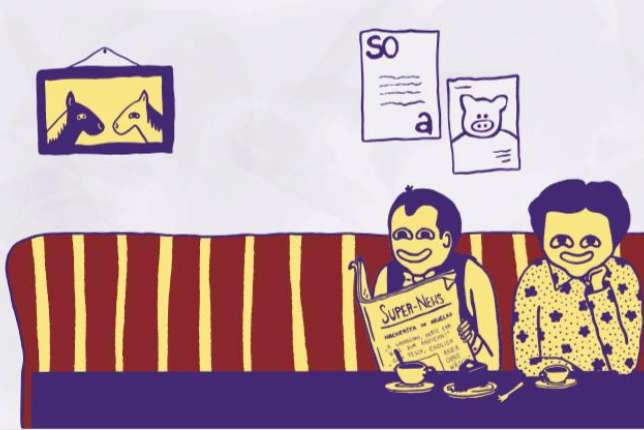